In Monday night’s edition of Planet Waves, I wrote that we have a digital problem, not a political problem. I’ve been tracking many of the effects of that, including the psychic ones that other writers have not been talking about.

I also quoted my virologist source who said he believed that we are in our generation’s war — something that both Marshall McLuhan and more recently his grandson Andrew have described.

Soon after last night’s edition came out, I was sent this video by Naomi Wolf.

Naomi discusses both points — the war angle and the high tech angle — and is particularly incisive on the digital issue, which comes from a viewpoint that I had not considered: governments are contracting out management of Covid data to the very companies that are profiting the most on the disaster — Google, Amazon and others.

You will appreciate her language: she uses no “blame” words. She takes the outbreak seriously (though seems unaware of some of the medical issues, which are unrelated to what she is saying).

We thought we grew up in a country run by the government, where the corporations had a lot of power. Now the government exists in name only, and the tech companies that sell us everything, and control nearly all of the traffic to every message that appears on the internet, are the same ones who are providing the data that is being used to create whatever perception of this problem they want.

I have said before that the way this crisis is designed, there is no solution possible. As long as two “cases” of Covid can close a school, there will never be a solution because there can always be two cases, if those cases are “diagnosed” by the misused and flawed PCR. The PCR cannot tell if someone is sick, or in any way predict illness. It cannot actually determine if someone is “Covid-positive.” This issue has been well-known for more than 25 years and is being largely ignored today.

Please watch Naomi’s video. It is straight-talk about a dimension of the digital problem I had not considered, and I thought I had covered most of them.

We are living in a different world now, where in-person meetings are a “problem” because they don’t generate data that can be mined and used for marketing. I.e., there are no targeted banner ads at picnics or in a Quaker meeting.

I understand that the issues surrounding Covid are complicated. You have the choice of believing what you’re told, or figuring it out for yourself. I view my role as being someone who is here to help you figure it out. It has taken me many months with much help to get my bearings. There are a LOT of seemingly unrelated issues, each of which has to be defined, and then chased down, and then taken apart. Part of how I got a grip is because I’m reading books on the history of virology as it relates to the federal government, in particular, about polio and AIDS. Fortunately they are excellent books, even if they have taken me a while to read.

We are past the point where we can merely believe what we are told. The cost is too high. There are too many agendas. There is way too much at stake — in particular the supposedly precious freedom that our grandfathers and uncles and siblings and parents and husbands died for. And if, as many are saying, there is a war, it is not being waged on a virus. It is being waged on us.

Thank you for taking the time to check out these resources.

PS — Two other highly relevant videos came in overnight, and I want to share them with you. The first is by the inventor of the polymerase chain reaction (PCR) that is being used to prove that there is currently a massive worldwide outbreak. Here, he explains the purpose and the limits of the test, and describes his quest to find the connection between HIV and AIDS. Here is the video featuring Kary, from 1997. You will love Kary’s down to Earth, bullshit busting approach to science.

Second, I am tracking the work of Dr. Scott Jensen, a Minnesota state senator and medical doctor. He discusses the way that Minnesota is distorting the data, and how his constituents feel lied to. Here is the video, hosted on Facebook. There is an associated article, which she reads into the video.

Last, I am in a correspondence with a reader about the nature of SARS-CoV-2 as a “novel virus.” Remember that originally the pandemic was sold, in advance, as the assured result of a novel virus to which people would have no immunity. I take that issue apart, based on my knowledge of how the original sequence was written — that is, the one used to program the polymerase chain reaction computer, which is claimed to “diagnose” SARS-CoV-2. Here is the correspondence, hosted on Planet Waves. I think one of the most interesting things is the posture of the person who wrote to me. She is confident of issues that she admits she does not understand. It took me more than six months to figure out what I was able to write in my reply.

PPS — Photo below is the view from the cliffs of Camp Hero, near Montauk Point. This was formerly a top-secret World War II Air Force base, later used by the U.S. government for a diversity of experimental purposes. Finally in the 1980s, the artillery positions and much of the underground city were blocked off, or filled with concrete, and the place was given to New York State as a park. It is my favorite feature of Montauk — the land, the sea, and the history. 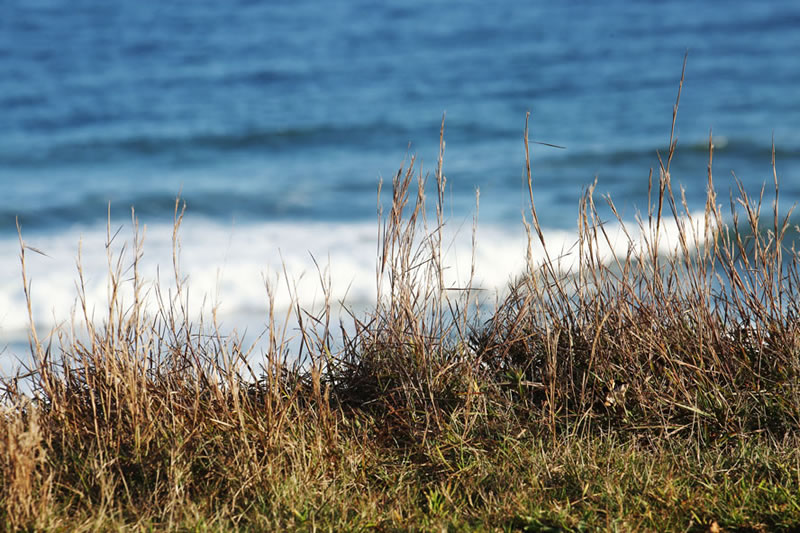 Chiron Return, our nonprofit arm, publishes Covid19 News every day, in fact several times a day. We have updated about 800 times since we began publishing on March 3. This old-style news weblog takes a panoramic view of the virus situation. We offer news and viewpoints from a wide diversity of sources, science news, international reporting, videos and other resources to help you see the wide diversity of information not making it onto television or major websites. We are tracking the vaccine and testing issues carefully.

Going back to February, I’ve developed a portfolio of essays, investigative articles, videos and audio presentations on the Covid situation. These include articles about the astrology of the situation, hand sanitizer, holistic care, social critique and a wide diversity of other topics. We’ve recently added a selection of my satires, such as CDC guidance on blowing kisses. This is a truly comprehensive look at the issues, written from a worldly, nonpolitical standpoint. Here is the link.