Spending time in this space for the past four months has been a reminder of what it means to be free. It’s a reminder of what is possible when fear is left behind and where cell phones are left in the car, or at home. And most of all it’s a reminder of how easy it is to live and breathe normally, and not treat your neighbors like disease vectors or biosecurity threats.

When I arrived for the Full Moon African dance and drum event on Saturday, I was surprised to see cars parked a quarter mile down the driveway. It looked like there were 50 or 60 vehicles, stretched all the way to the pond. This seemed strange since I was arriving early and I never remembered drum circles being so popular.

By the entrance to the house further up the hill, cars were parked four deep. The place was packed.

This is the location that I describe as “across the river and up the highway, over hill and dale and up the driveway.” There is a rumor that it’s not in GPS. The nearest neighbor is a mile away.

From the outside, the building looks like a huge, old-fashioned Tyvec-covered UFO abandoned from some alien invasion in 1980. Inside, it’s spectacular, with a multipurpose room featuring a hearth 25-feet wide (and a fire burning all day), and sunlight pouring in through the floor to ceiling windows. I wish I could have photos of the space, but maybe another time. For this article I’ve included some photos of the exterior, taken Tuesday by the owner.

Spending time in this space for the past four months has been a reminder of what it means to be free. It’s a reminder of what is possible when fear is left behind and where cell phones are left in the car, or at home. And most of all it’s a reminder of how easy it is to live and breathe normally, and not treat your neighbors like disease vectors or biosecurity threats.

As I got out of my car, the crowd burst from the huge front doors. I learned that an event called “Breaking the Spell” had been moved here from a church in Utica two hours northwest. More impressive than hippies on a festival tour, a hundred people trekked 140 miles across the state on last-minute notice for the event that is part of what I call the Biology Underground.

This is a traveling chautauqua not of medicine, but of medical science: the old fashioned kind, that follows the scientific method, and depends heavily on experimentation, proof and logic. This is the new “radical movement” of 2021.

The three-hour talk featured Drs. Thomas Cowan and Andrew Kaufman, unlikely internet heroes whose speciality is talking about viral isolation and purification. Their videos have collected millions of views, and eager students flock to their events whenever they happen.

It seemed the church in Utica got threats after neighbors learned that there would be an event where people could breathe and socialize normally. It was moved for what the email called “circumstances beyond our control.”

And I totally missed it! I wasn’t there! It was over when I arrived and there was no turning back the clock! Early for music and late for science class!

I had spent the morning working on my own class, The Philosophy of Astrology, and then packed my jambe and a few smaller drums and drove an hour upstate on a spectacular Saturday afternoon.

The room was filled not with ignorant Twitter-readers risking their lives, but rather with some of the most informed people, many of whom had devoted countless hours to researching the issues.

If I Can Dance (or Drum), Then it’s My Revolution

While people were leaving a three-hour lecture on Koch’s and Rivers’ postulates, centrifuging patient samples, what it means to sequence the full genome of a virus and following the scientific method of microbiology, I was loading in musical instruments.

I recognized the significant improvement in my life. I’m officially on my one-year vacation from covering Covid seven days a week, many hours a day, and had inadvertently marked the occasion by successfully missing this lecture. (You may hear a previous full-day event with Cowan and Kaufman here.)

There were many listeners to Planet Waves FM in the audience, now flowing into the parking area. I could tell because they were coming up to my car and introducing themselves and saying so. “You don’t know me…” At least five people thanked me for the program and started talking about my coverage of the PCR, and with bona fide excitement, congratulating me on my big story a few weeks ago.

For a moment I got to be an A-List Celebrity, only the red carpet was three inches of gray mud and the glamorous backdrop was my spattered blue Subaru looking like it was on the set of a four-wheel-drive TV commercial. Walking in with a couple of doumbeks and a sabar, I saw Dr. Cowan towering over the crowd in the lobby, gave him a big smile and kept going. I was looking for the true master of ceremonies, Guinean drum master Assane Badji, with whom I would finally have a chance to play.

The arriving dance and drum crowd mingled with the virology crowd, and there was some overlap. Some who had driven two hours from Central New York decided to stay for the Full Moon event. There was not a mask in sight. Nobody was “distancing.”

Lots of People who Read Obsessively

The arriving dance and drum crowd mingled with the virology crowd, and there was some overlap. Some who had driven two hours from Central New York decided to stay for the Full Moon event. There was not a mask in sight. Nobody was “distancing.” In fact, people were all kinds of close: hugging, speaking intimately, and during music breaks, singing.

You might wonder: what is wrong with these people? Are they crazy? No, they just read a lot. They read about Covid night and day. I’m a good judge of who has a clue on this issue. I’ve been chatting up this scene for months. Everyone has more than a clue.

The room was filled not with ignorant Twitter-readers risking their lives, but rather with some of the most informed people, many of whom had devoted countless hours to researching the issues. And they were acting like it was safe to walk up to the kitchen counter and pour a cup of tea with other people standing right there.

If you stopped to pay attention, the thing missing was the gnawing fear that has taken over society the past 12 months. It’s such a relief from the constant pressure to be terrified and apprehensive all the time. Nobody was worried about catching anything. That’s never happened, in a year of events.

About an hour later, Assane called for all the drummers to get in place and then taught a basic African dance class. About 40 people participated, dancing in three lines flowing toward the front of the room as the drums roared.

You might have mistaken it for March 2019. When the drumming and dancing ended, people found spots throughout the room and mingled late into the night. It was another great day sans paranoia. 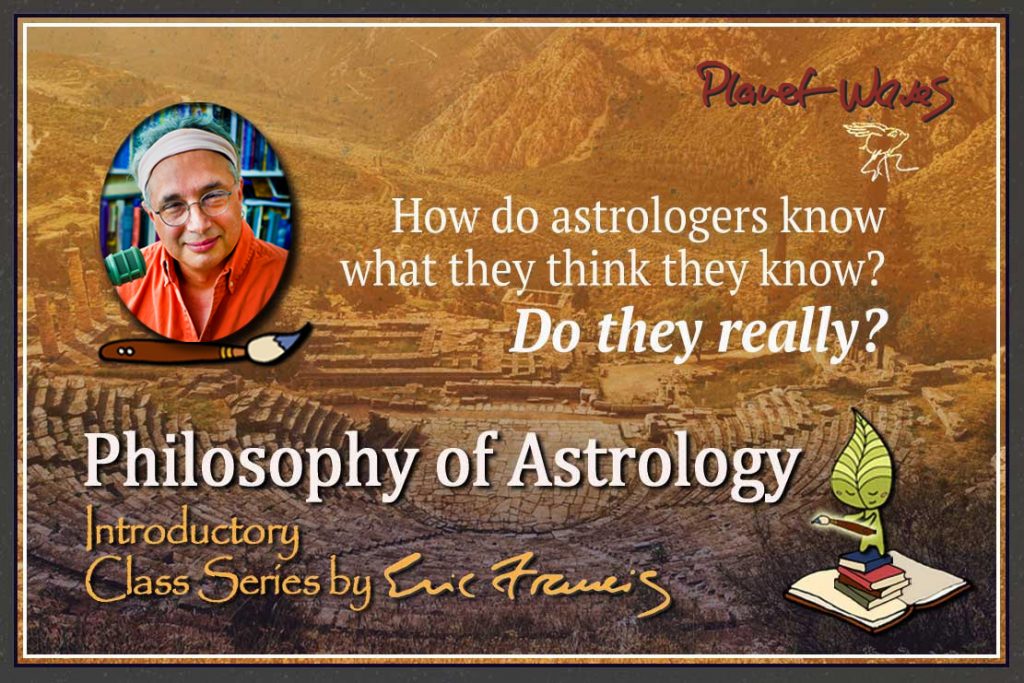 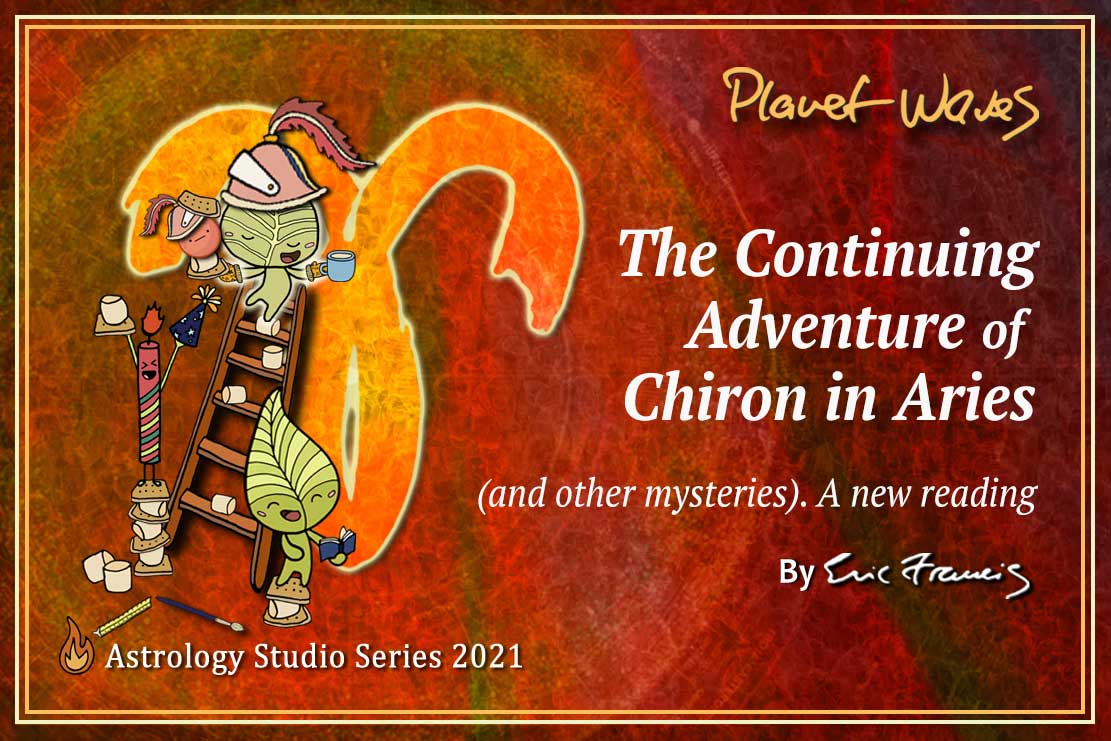 We have now begun the Aries preorder. Here is what our recent customers have to say:

“This last year’s reading for Aries was amazingly accurate in terms of what is going on in my life. Thank you so much.” — A. Wilson, on a previous Aries Astrology Studio

“Thank you for my Aries reading. It is so on point! I listened to it during a road trip; my car companion was also Aries and we really found a lot of similitude in what’s happening on our lives right now. You are the best, so clear, connecting all the dots effortlessly.” — M. Andrews, on a previous Aries Astrology Studio

“I’m an Aries Sun, with Aquarius Rising and Gemini Moon, and listened to all three readings. As always, Eric is extremely encouraging, not just in the energy he brings to the reading, but because of his way of making your life and experiences make sense to you without even needing to speak to you. I find his readings very calming. Planet Waves entered my life at just right time, and I’m so glad it did. I eagerly await all the great work you all put out!” — Yeshua

“This reading is so amazingly dialed-in that I can’t believe it wasn’t written specifically for me. Thank you, Eric, for tying together many strands of intuition of which I was vaguely aware: now I can begin to own and embody them with confidence.” — Anthony, on a previous Aries reading

Neptune is in your birth sign for the long-haul, and Chiron is in Aries, your sign of self-esteem and self-worth. The challenges of the past few years have given way to a whole new life environment. You are still adapting to this new set of conditions. My 2021 Astrology Studio for Pisces is called Every Decision You Make.

This is a 75-minute professional astrology reading for Pisces Sun, rising and even Moon sign which I plan to release by Friday, Feb. 18.

If you have never experienced an Astrology Studio reading at the time of your birthday, you have a special privilege ahead of you.

PS — This reading is included with the Backstage Pass, along with many other benefits, including all Astrology Studio readings as well as Spring and Midyear readings.

PPS — If you want to give this reading as a gift, please email cs@planetwaves.net with the word PISCES GIFT PURCHASE in the header. 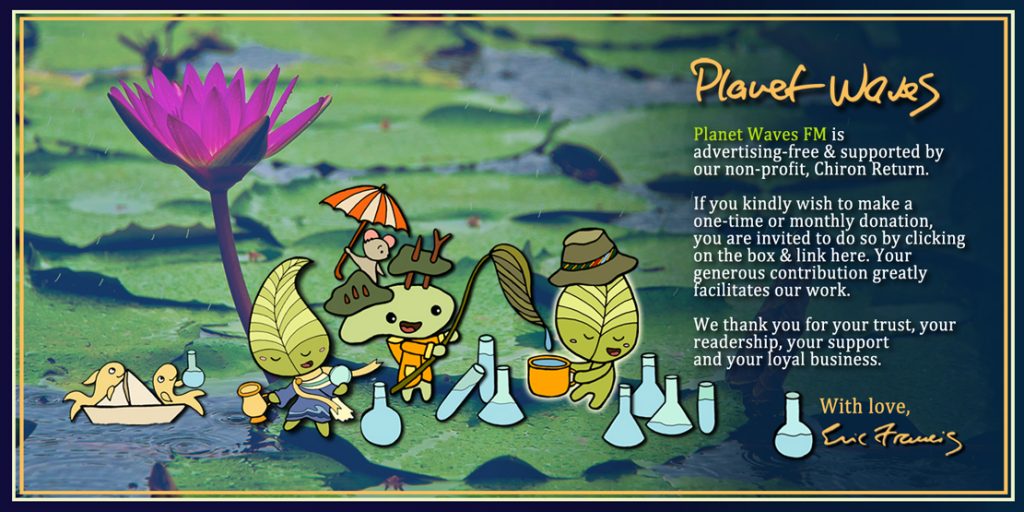 All of Us Here annual readings now available for instant access

“My study of astrology has in many ways been a study of history. One thing I’ve observed is that when things seem the most bleak, many of the most unusual possibilities are available.” — Eric Francis 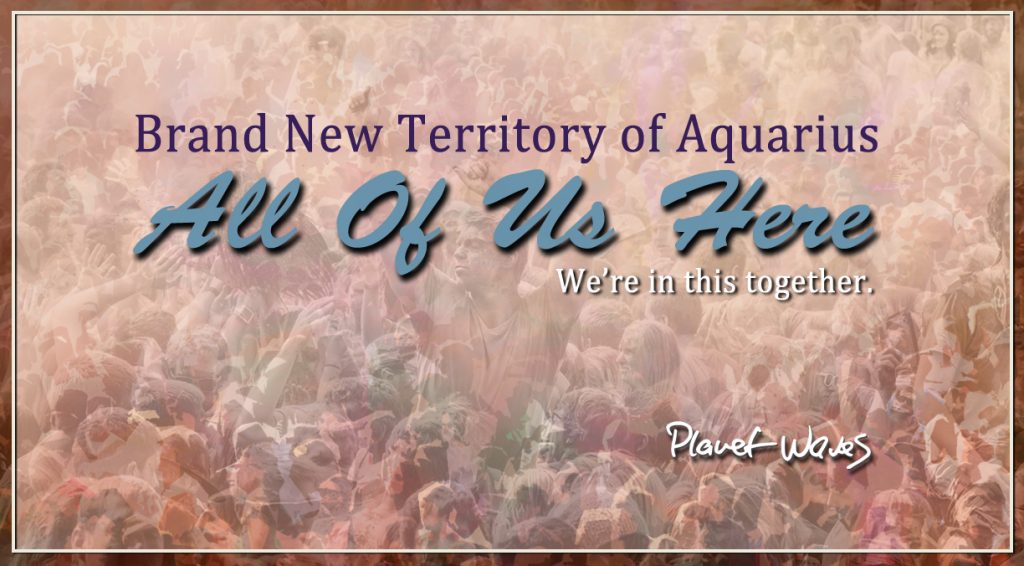 Get instant access to your 2021 Annual Reading by Eric Francis today. Visit this link for more information. 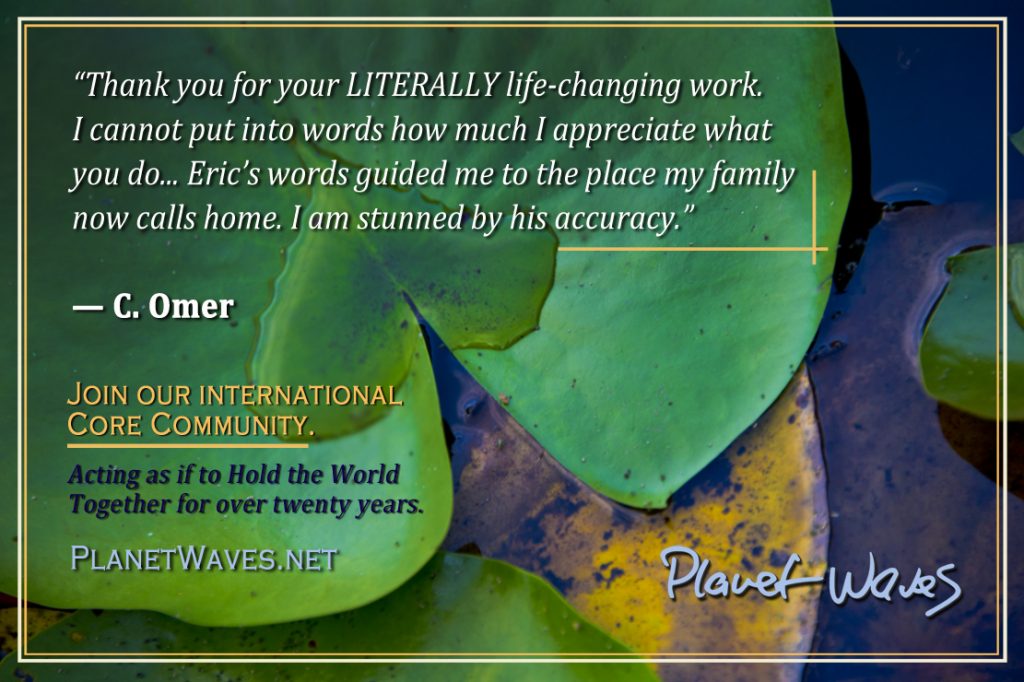