The season deepens as we begin the journey through Taurus time. We are heading for the cross-quarter — the balancing point between equinox and solstice.

Today I have the May monthly horoscope for you. This is an overview of the most significant developments of the month as they influence the signs and rising signs. I’ll go over the astrology behind the column in a moment.

How to Find Your Horoscopes

First, they are on their sign pages, which include horoscopes back to the beginning of the year. I encourage you to consider them as installments in one serialized feature. Horoscopes for 2021 are at the bottom of each page, on an archive link.

Second, horoscopes are placed into your subscriber feed under My Account. You will need to be a logged-in subscriber to read them; all of my writing, and the production process behind it, is funded by our subscribers.

Third, here is a direct link to all 12 of the May monthly sign readings.

All past horoscopes are kept in the Intelligent Archive and Oracle, located at the very top of the subscriber feed.

Core Community memberships are affordable, and if they are out of your budget, you may request a promo code. Also note, I am planning to wrap up the Taurus Astrology Studio by Thursday evening or Friday afternoon latest.

The Taurus reading is available separately or as part of the Backstage Pass membership. We will email buyers and BSP members as soon as the reading is ready.

This week the Sun entered Taurus. Over the next four weeks, it will make aspects to about 18 major and minor planets. I cover some of them in the new STARCAST.

At the time of the Sun’s ingress, Venus, the ruler of Taurus, was conjunct Nessus, which becomes a theme of the entire Taurus season. This conjunction is thematic: it means handle the traumas of the betrayal of trust. We have all endured many, and they go on because the underlying material has not been resolved. Where matters of trust are concerned, the buck stops with you.

Much of the ancestral theme in this month’s column comes from another exact alignment of centaur Pholus and Kuiper-object Quaoar. Both specifically address matters of our predecessors, from our grandparents back to the origins of the tribe or race. I cover its themes in STARCAST. Most of what we struggle with in life is the direct karmic and genetic inheritance of our ancestors; much of the power and intelligence we might have becomes available when we address the unresolved problems of the past.

Jupiter, now in late Pisces, will enter Aries May 10. This is significant for many reasons, though one is that it will place Jupiter on the Aries Point for a while now, and then for a long time between (northern) mid-autumn and early winter, when it will be within two degrees.

The presence of planets on the Aries Point magnifies the intersection between the individual and the collective. This contact point is blown grossly out of proportion in our time, when we live with needless, constant interference between the government and private human affairs.

Jupiter’s presence is likely to reveal new ways that this is happening, though it’s considered so ‘normal’ that few people care, notice or can conceive of an alternative.

On closer look, what is more interesting is that the ultra-slow-moving minor planet Manwë (orbital period 289 years, discovered in 2003) is holding the Aries Point right now. Named for the fictional chief of the gods in the legendarium of J.R.R. Tolkien, it is Manwë who chooses to sink the island of Númenor (Atlantis) after its leaders invade Valenor, the island of the gods, and declare war against them.

Allowing Their Fears to be Exploited

The issue with the Númenóreans: they could not handle their own mortality. They allow their fears to be exploited by Sauron, who corrupts them with the false promise of eternal life, which they may even take forcefully from the gods.

This matter alone lurks beneath the greed, the jealousy and the warfaring nature of humanity. By not honestly engaging and confronting the matters of mortality, humans leave themselves open to all kinds of manipulation by those who would seek to gain control over them.

Jupiter and Manwë will be in a grand cross aspect with Ixion (the lack of moral structure), Hera (jealousy, control), Isis (putting together the pieces) and Atlantis (the abuse of technology and obsession with doomsday scenarios).

Once again, wisdom is knocking on our door. Will we listen? Will we care?

That remains an open question. 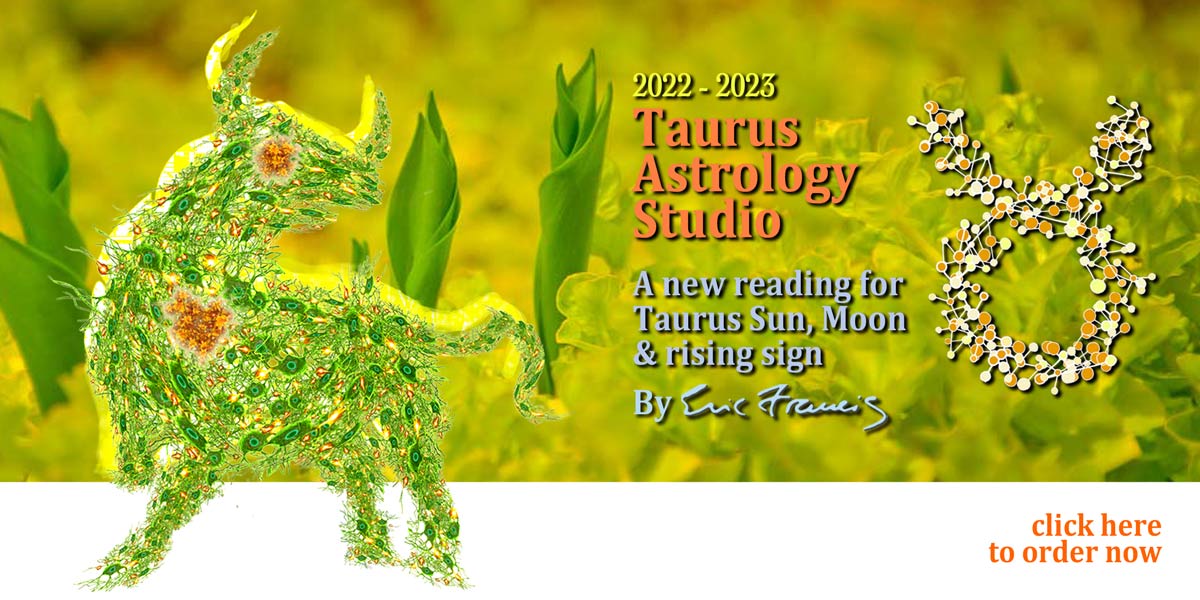