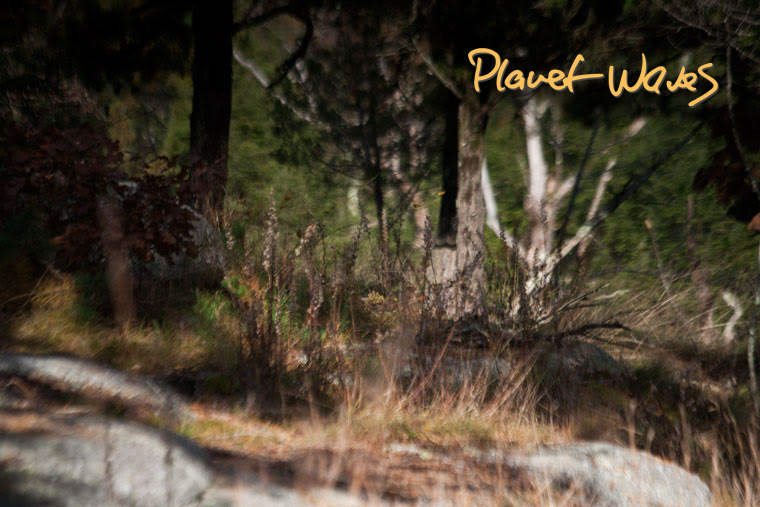 With the Sun in Virgo, the notion of “holistic” is on my mind. So is the Goddess: Virgo is the sign of Gaia, the organism once known as the living Earth. In a poem written toward the end of her career, Adrienne Rich wrote in her 1991 work Dark Fields of the Republic, “Because you still listen, because in times like these / to have you listen at all, it’s necessary / to talk about trees.”

Times have changed a bit, though I would like to talk about birds, and the discovery of the ecosystem. I credit another of the 20th century’s great woman poets with discovering that facet of nature, and explaining it to us, and to President Kennedy, who took action based on what he learned.

The ecosystem was not really a known thing before the book Silent Spring came out. Carson, a marine biologist and avid birder, set out to figure out why, one year, the entire forest around her home went quiet. Previously it had been flooded with the sounds of songbirds.

What she discovered is that all of nature is connected. And she discovered the power of DDT, a chemical that was broadcast sprayed around the world, on forests and homes, and streets and beaches and swimming pools, in an attempt to eradicate mosquitoes. I cannot recommend this book enough: it is the kind that changes your life and your worldview in a few hours of reading. Here is my retrospective from 2012.

The writing and the message of Silent Spring were so powerful that the book got the attention of then Pres. John F. Kennedy, who referred it to his Science Advisory Panel. They studied the scientific assessments in the book and a year later determined that Carson’s work was based on valid toxicology. This led to a 1972 ban on DDT in agricultural use in the United States — though not until after 600,000 tons of the stuff had been dumped on the environment. Once the DDT issue came to public awareness, many other events followed, which helped raise awareness of toxins and begin the process of regulating them — at least for a while.

All of Nature is Interconnected — Including Us

The broadcast spraying of DDT did little to affect the mosquito and moth populations in the long run. And it killed a lot of fish in lakes and rivers. Viruses, bacteria and bugs are the smartest and hardiest creatures on Earth. But what happened was that the poison soaked into the leaves of the trees, then the leaves fell to the forest floor and became peat. Then the worms lived in and ate the decomposing foliage, and then the birds ate the worms, and the insecticide concentrated in their bodies. As a result, they could not produce young. It also caused many other problems.

Another scientist — I am fairly certain it was Robert Risebrough (who, like Carson, loved birds and was considered a mortal enemy by Monsanto and other chemical firms) — figured out how this happens. He discovered that the DDT absorbed by the birds was causing their eggshells to be abornaily thin, and the chicks could not survive. As a direct result of Carson’s work, a Swedish chemist named Soren Jensen (who I had the privilege of interviewing for an hour for Sierra magazine) discovered the contamination of the entire environment by PCBs. His discovery led to the banning of those chemicals by an act of Congress in 1976.

We learn many lessons from this chain of events: a toxin that was supposed to kill a theoretically harmful insect did not have the desired effect, and instead rapidly moved through the food chain (a concept Carson introduced to the public), and got into the birds through their food, concentrated in their bodies, and had a hormonal (endocrine) effect, which affected one particular aspect of their reproduction. For humans, the impact is much more complex, subtle and devastating.

At the time Silent Spring came out, Rachel Carson was cast as a public enemy, and an enemy of progress. In the words of F. A. Soraci, then director of the New Jersey Department of Agriculture, “In any large-scale pest control program we are immediately confronted with the objection of a vociferous, misinformed group of nature-balancing, organic-gardening, bird-loving, unreasonable citizenry that has not been convinced of the important place of agricultural chemicals in our economy.”

Carson was undaunted. She wrote, “A Who’s Who of pesticides is therefore of concern to us all. If we are going to live so intimately with these chemicals eating and drinking them, taking them into the very marrow of our bones — we had better know something about their nature and their power.”

Through the 1990s, another scientist, Dr. Theodora Colborn, mapped out these endocrine effects of DDT, PCBs, dioxin and many other chemicals (most of them plasticizers) in humans. Her book is called Our Stolen Future. By then, times had changed. Today, nearly everything we eat is wrapped in plastic. Endocrine disrupting chemicals have measurable effects at the parts-per-trillion level.

Anyone who recognizes the holistic principle understands that to attempt to eradicate one seeming pest will have far-reaching and unintended consequences. The antithesis to this is whole-system thinking, which is what we get in Virgo at its best.

There are many names for this: one of them is synergy: the whole is greater than the sum of the parts. Another is biophilia, which is closely related, and includes the compelling attraction humans may feel for living systems like forests, and for life itself. Biophilia is a tropism. When we are sane and healthy, humans reach for life like plants reach for light and water. We feel a natural longing to connect with the greater whole.

This is the ground where healing is possible. It is the only ground that supports growth and evolution. Spraying chemical poisons does not help the world, nor does carpet bombing, nor does waging all-out war on a little fragment of genetic sequence.

But this takes maturity. As Edward Wilson writes in Biophilia, “To explore and affiliate with life is a deep and complicated process in mental development. To an extent still undervalued in philosophy and religion, our existence depends on this propensity, our spirit is woven from it, hope rises on its currents.”

These are not merely words. There is a reason people flock to national parks, and keep gardens, and visit seashores. They want to experience the beauty and power of nature.

To me, that is what Virgo is about, on the deepest and most primal level. It is about us, as well. Our bodies are ecosystems. What we do to them affects us in many ways we cannot immediately observe and do not understand.

“We stand now where two roads diverge,” Carson wrote in Silent Spring. “But unlike the roads in Robert Frost’s familiar poem, they are not equally fair. The road we have long been traveling is deceptively easy, a smooth superhighway on which we progress with great speed, but at its end lies disaster. The other fork of the road — the one less traveled by — offers our last, our only chance to reach a destination that assures the preservation of the Earth.”

Today more than ever, we need to remember this, for ourselves and for our children. It would seem we have all but forgotten about it: and by we, I am speaking to many of my colleagues who are holistic practitioners, those who are lovers of non-GMO food, and people who would never spray a toxic poison on a forest. We are the ones who need to wake up and remember.

Note to Readers: I covered the Sun’s ingress into Virgo in a new article published Friday. That came with the Full Moon horoscope. The New Moon horoscope was published in early August. I will have the next horoscope in time for the Virgo New Moon late next week. Frequent coverage of astrology is in the STARCAST podcast.

2 thoughts on “Whatever happened to the holistic principle? ”