This is a complex chart for a number of reasons, most of which include many aspects to Neptune in Pisces, the distant ice giant planet discovered in the age of the telegraph, with an orbit of 164 years.

Currently, to sum up, Neptune is taking aspects from the Moon, the Sun, Mars, Jupiter and Saturn. This vast world, named for the Roman god of the sea, rivers and earthquakes, is difficult energy to handle. Imagine trying to manage a huge bladder filled with 50 gallons of water. It would be nearly impossible to move. Only imagine that it cannot even burst, no matter what you do to it.

When pressure builds in the style of Neptune, you may not even notice it while it’s building. Then you might discover you’re up to your knees in water, or that your house has filled with some odorless gas, or mold has grown under your sink since the last time you fished out the plunger. Or you’re driving down a country road at night, and then you suddenly discover you’re lost and the whole countryside has fogged over.

Often, Neptune can have that feeling of something bothering you but you don’t know what it is, and you can’t point to it, and it’s hard to describe.

Neptune is just weird, though at times, it’s beautiful, and at other times, it’s about something that you don’t recognize until you figure it out. That usually takes conscious tracking of the data, and before that, caring that the data even exists and might be meaningful.

The story of Neptune’s discovery is perfectly representative of its energy. Galileo nearly discovered it in 1612; he even noted its movement within a short time (no star does that). But he did not think to record it as a planet. This went on for more than two more centuries, as Neptune appeared and disappeared, dancing with liminality, and was finally officially recorded in 1846.

The Pisces Full Moon is highlighting and adding to all of the other forms of Neptune pressure/fog that are building. Two in particular are of some concern.

First, we are in a year of a major Neptune aspect, meaning that it’s fairly rare (once per 16 years): Jupiter square Neptune. This involves the two rulers of Pisces (traditional and modern) in a square aspect, which is like an exponential effect. That Neptune is in Pisces doubles this effect again.

We are seeing plenty of mass delusion and an absurd level of credulity in society now. The president of the United States making up his own hurricane forecast and claiming he was right is the perfect expression of this energy. Then the Department of Commerce (in charge of weather forecasting) orders its employees not to disagree with him.

The term gaslighting is overused, but this is what it means: someone slowly driving you insane by pulling the ground out from beneath your sanity, or sucking the psychic oxygen out of the room as you suffocate. It would seem that Neptune is involved in crazy-makers and in crazy: harsh aspects to natal Neptune require special care and focus on growth.

The square is exact for the last time on Sept. 21, right before the Libra equinox. (Due to Jupiter retrograde, the other two were Jan. 13 and June 16.) This is making it difficult to be realistic about anything, because the reference points keep moving around.

Second, right now Neptune is under some intense transits from the inner planets, all of which have taken their turn — and we are now up to Mars opposite Neptune.

That has been the energy of the past few weeks, since the Sun entered Virgo. The Moon, Venus, Mercury, the Sun and now Mars have all opposed Neptune (and squared Jupiter). They are all acting like squishy bladders full of water and rooms full of invisible gas.

At the moment, Mars is opposite Neptune and will be to one arc minute at the time of the Full Moon. Mars is a hot, sharp object. If anything can threaten to burst Neptune, it is Mars. And often this burst happens to people, who go off the deep end in some way, binge drink, make bad decisions, deceive someone without considering the consequences, or some such negative manifestation of Neptune.

You can expect this pressure to build to a crest through Friday night and into Saturday. Then suddenly it may release when the Moon enters Aries, and in particular when it makes a conjunction to Chiron overnight Sunday to Monday.

One other thought. Mercury and Venus are making a conjunction in this chart. The conjunction occurs in the last degree of Virgo. This looks like a revelation of some kind, though there is an additional Neptune factor: both are square the centaur Pholus. This is an exact aspect measured in arc minutes (a few sixtieths of a degree) — similar to how Mars is opposite Neptune to 1/60th of a degree. If Neptune represents a gas, this kind of Mars can also represent a spark.

Amidst all of this slippery, slimy, foggy, ambiguous, bubbly energy, the chart is saying that precision matters and matters a lot.

Do not estimate. Do not guess. Put on your glasses. Note when your intuition whispers, “This may be self-destructive” or “this may be dangerous.”

If you’re going to drink or use any mind-altering substance, please stay home, and let this lunation pass before you make any decisions. If you run the tub, don’t let it overflow; if you boil water, turn the pot handle inward on the stove. This will all work psychologically and emotionally as well. Then a day later, the Moon conjunct Chiron should bring a revelation or two.

Note, I have a new reading for you. It’s a good one, and if you think you need some insight, I promise you will find some here.

How do we confront this dual problem of premeditated decay of society, and the inner issue of needing the strength to take some meaningful action? Where do we start? As in few other times, this calls for a response from a spiritual place: of deep caring and responsibility; the quest for honest connection above all else. 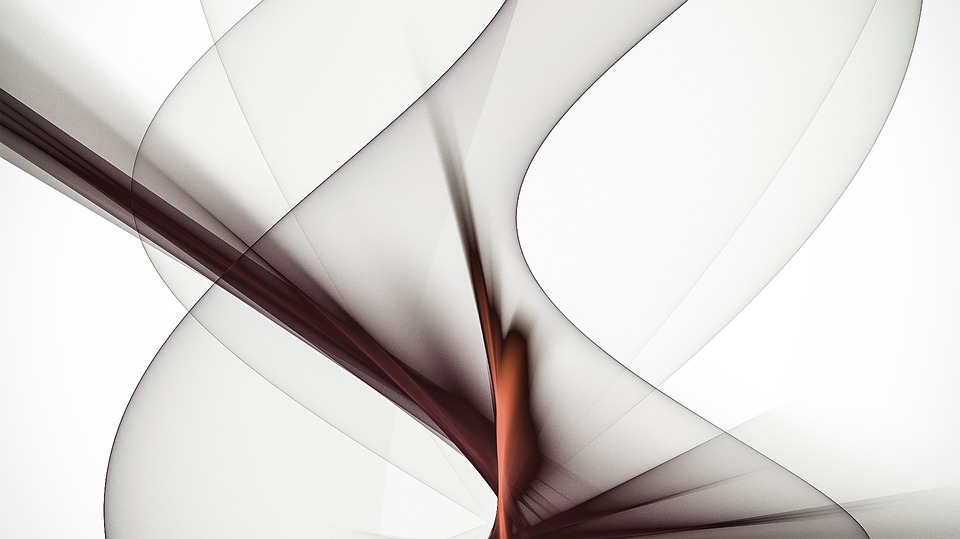 It has called forth all of my knowledge, experience and wisdom to do this work. I have proceeded in the spirit of therapy, knowing that most people do not or will not go. That spirit first involves seeking refuge, becoming aware of your situation, ordering your priorities, and then making choices. But the single most important factor of therapy — and of old school spiritual mentorship — is not giving answers, but helping the client find them for themselves. What I have to offer you are 12 readings of approximately one hour each, which use astrology to address the matter: the one about how to orient yourself to make the most of the difficult and challenging times we are in.

All 12 signs are currently $111. I am keeping that price low to encourage having access to all of the work. Individual readings are $44 for the first and $22 for each additional. 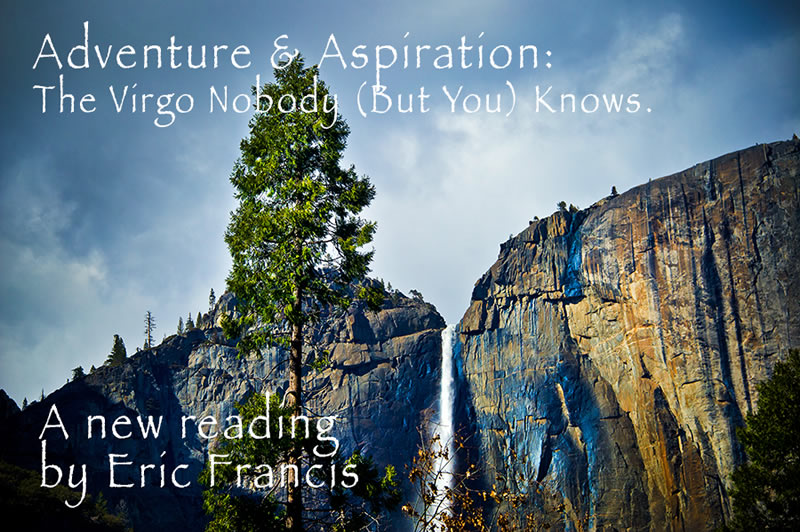 The Best Astrology Reading You’ve Ever Had, Virgo

The Virgo Astrology Studio reading is available for instant access.

You are heading into a most unusual solar year: with Venus, Mars, Juno and the Sun in your sign, you’re set up to do the thing Virgo is designed for: integrate the elements of your being, find your direction and purpose, and act on it. This is an astrology reading followed by a tarot reading, which should be published soon. Order now for $55.

Here is a short sample from the beginning of the reading. You can also read more about what I cover in your reading here.