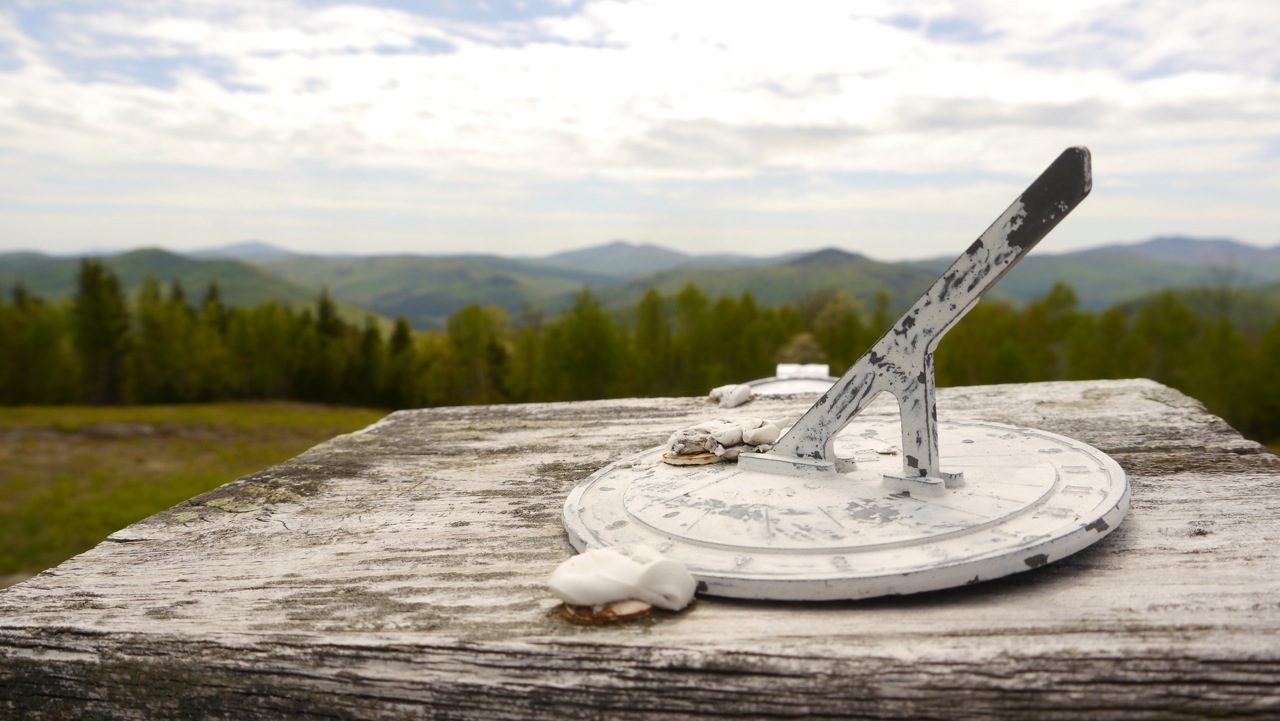 The point is, we still love each other, and somehow respect each other’s perspective. And so, as we each navigate these terribly tricky and fraught waters as individuals, let’s practice and model a new kind of patience. It’s an awkward societal evolution.

For some, it has been, and is, life changing. I believe I have a right to be angry that so much of my life and livelihood has needlessly been destroyed and irrevocably altered. For others, the mandates have merely precipitated an enjoyable extended vacation, that does not really offend their sensibilities or their principles.

We all have different stations in life and safety nets – or not. We all have different ideas about what constitutes a health emergency – or doesn’t. I get up each day having to overcome fear and disabilities that are largely invisible to others, but that have forced me to broaden my spiritual practices, into every waking moment.

The inner strength required to stand up, and work out every altered detail of my completely new routine, is daunting. Those who have strong armed us with their justifications for why this is so, are, to my mind, suspect.

As a consequence, for the first time since I moved to Vermont in 1980, I’m considering moving out of the state, to find a place where I can regain what freedom I thought I once had – to utilize health supports that I feel are far more powerful than any drug or surgical costume, to stretch my legs again knowing that smiles and hugs are worth so much more than a piece of errant spit.

As I contemplate my future, I continue to write. My letter to the editor penned this morning in “the dawn’s early light” I post here, because the word count is beyond what local papers will allow. Please share if you think it might help some one, and whatever you do, don’t further shatter my already stressed nervous system with a knee-jerk, smarmy remark. Give me the respect that I will give you, and together perhaps we will bring back freedom of the press and civility.

This is my contribution to the vast ocean we call “food for thought” and no one is forcing you to eat it.

There is nothing like a good ‘expert’ to put you in your place and rob you of your God-given ability to think for yourself and apply common sense.

“Vermont’s Response” has become yet another virtue-signaling exercise for those in power to show us their moral superiority and to paternally strong arm us into a compliance that is anything but “science-based”. But lets’ go back a bit. While our legislators were still bright-eyed youth spending their trust funds to build glorious estates in the hills or, alternately, climbing the corporate ladder, television and radio were quietly becoming more and more consolidated, controlled and dedicated to the job of brainwashing the masses.

Did you know that the mainstream news networks are basically talking heads for the federal government, thanks to the thousands of small mergers over the years that snuffed out independent voices? Add to that Google, YouTube, Wikipedia, and many other so-called public platforms. The US is the world’s largest military, industrial complex and it’s been growing and thriving. Our current pandemic is just the cherry on top and it was planned a long time ago.

Ah, call in the fact checkers! For they are also owned and controlled by your federal dollars. You bought them with your taxes and now they are telling you what to believe and how to act. There is nothing like a good “expert” to put you in your place and rob you of your God-given ability to think for yourself and apply common sense.

Their biggest tool besides your trust is their command of statistics. Using numbers alone, they will instill in you a sense of dread and foreboding, and they will not stop hammering you with their numbers until you submit to their authority.

Hello? Turn off your television news and even NPR. Take off your mask, open your businesses and hug your neighbors. This awful, twisted flu season has been weaponized against you to take away what’s left of your life and liberty.

Ah, call in the fact checkers! For they are also owned and controlled by your federal dollars.

“Stay Safe” is their motto. I can’t tell you how ironic and sick this mantra has come to sound. All flu seasons end lives – of the elderly, sadly, and others with compromised immune systems – but this flu season we’ve had a lot more than death – we’ve had a propaganda campaign of epic proportions, on a trial run to see just how malleable our minds have become.

Score! Our increasingly authoritarian political system, in a race to keep up with China, has gained serious ground, and so – onto the next phase – medical martial law! 24/7 tracking and tracing of every individual, using draconian surveillance technology that is a clear violation of your civil liberties!

Vermont media – where are you? Where is your balanced reporting? Our legislators understandably remain consumed with Zoom meetings, too busy and distracted to actually research the critical debate going on behind the headlines, but what is your excuse? Better get on it, before it’s too late, before every single alternative voice and independent journalist is scrubbed from the internet. Because it’s happening fast and it’s on your watch.

The spell that we’re under, this parroted belief that we are feeble and contagious is beating us into a state of helplessness. But who has not seen or experienced the transformative power of clean water, fresh air, sunshine, healthy food and human contact?

Thousands of whistle-blowers from all walks of life, from doctors to nurses, epidemiologists, virologists, and former drug company sales people, voices of those who’ve been cured using simple remedies, veterans, former CIA, chiropractors, historians, mayors of cities, concerned citizens, selectmen and women all over the country, are speaking out. They are doing your work for you, while you have completely put your heads in the sand as if there’ve been no manipulated or sketchy test results, no contested “covid deaths”, no controversy or conflicted analysis around this whole charade of a pandemic.

The spell that we’re under, this parroted belief that we are feeble and contagious is beating us into a state of helplessness. But who has not seen or experienced the transformative power of clean water, fresh air, sunshine, healthy food and human contact? I feel sad and angry every time I see my fellow Vermonters cowering from each other.

Just imagine if instead of the constant fear mongering we were barraged with information on how to support our God given immune systems! Just imagine, if every local news anchor spoke words of encouragement and positivity, and shared thoughtful stories of hope and healing! Just imagine a world like that!

A world in which we no longer think of ourselves as potential victims of an invisible virus, but rather as free humans who can voluntarily work together within many health modalities, sharing our successful discoveries & outcomes. What a gift, to realize we need not be enslaved by a scary medical system that is always peddling drugs, fear and victimization!

Oh, did I mention? I am thoroughly disgusted by “Vermont’s Response” including Phil Scott’s mask mandate. I, for one, do not consent.