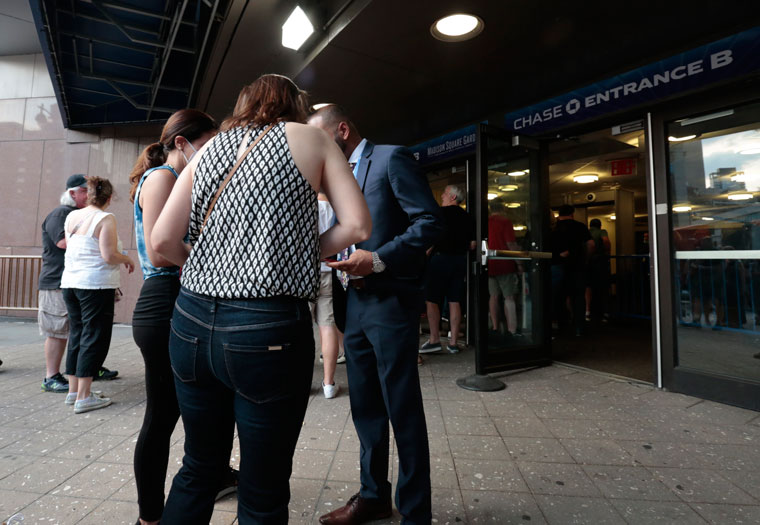 The program opens with astrology, more or less, and that goes on for 40 minutes. Second segment is mRNA co-developer and Madison Square Garden concert scene start at about 44 minutes. To my listeners who have taken the shot(s) and are having second thoughts, we need to talk about detox and antidotes. 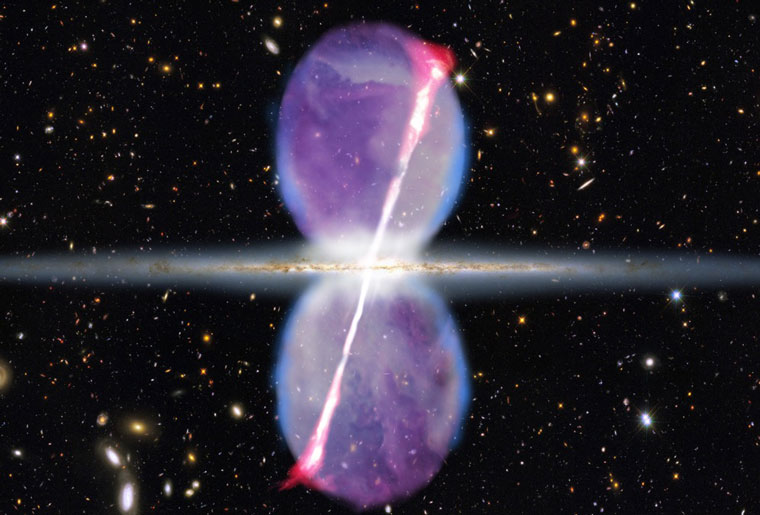 For this month’s column, I originally planned a rundown of current transits — the kind that happen to people at certain ages. Transits are among the most important events in astrology; reading a chart is largely about observing how the planets at the time of birth intersect with the planets in the sky right now. 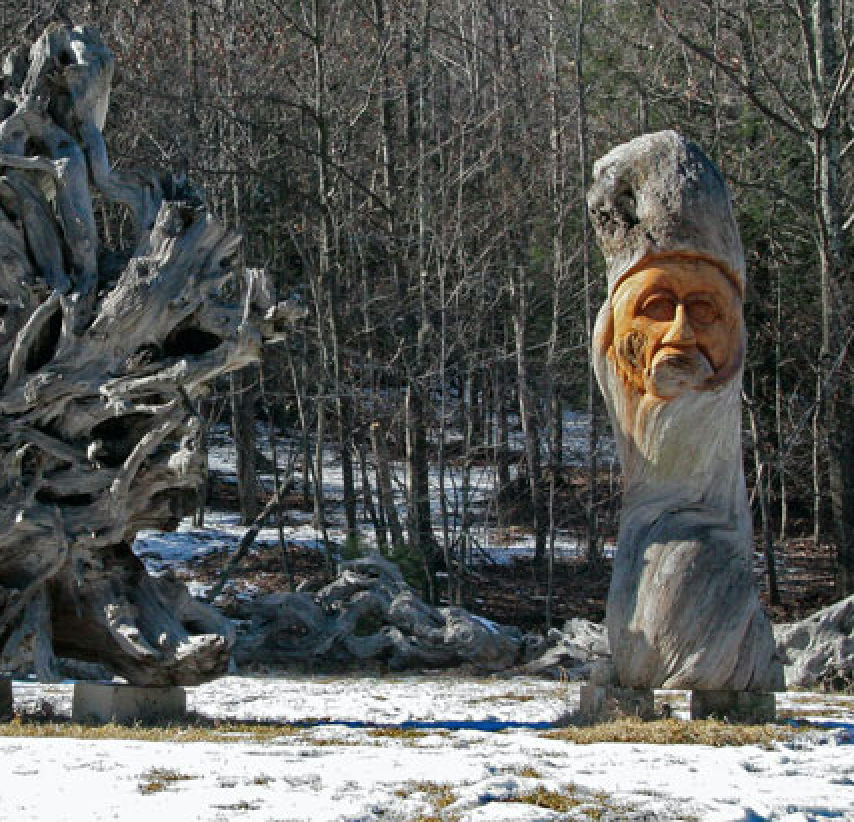 During the Northern Solstice of 2021 (when the Sun enters the sign Cancer, overnight Sunday to Monday), Mercury is stationing direct. This kind of confluence happens often, where turning point events cluster up. The current Mercury retrograde also included two eclipses and the central event of Saturn square Uranus. 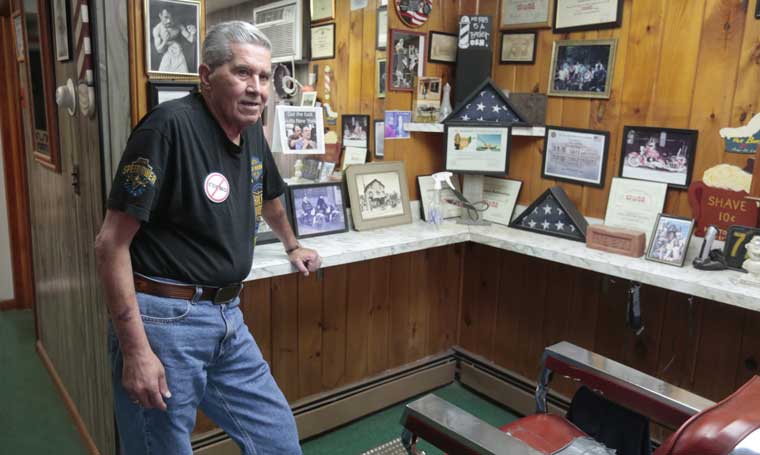 In tonight’s season premiere of Planet Waves FM, I will offer some guidance on the way out of Mercury retrograde and through the solstice. The show posts to the Planet Waves website on Friday night at 10 pm and to the brand new Planet Waves FM website on Saturday morning. 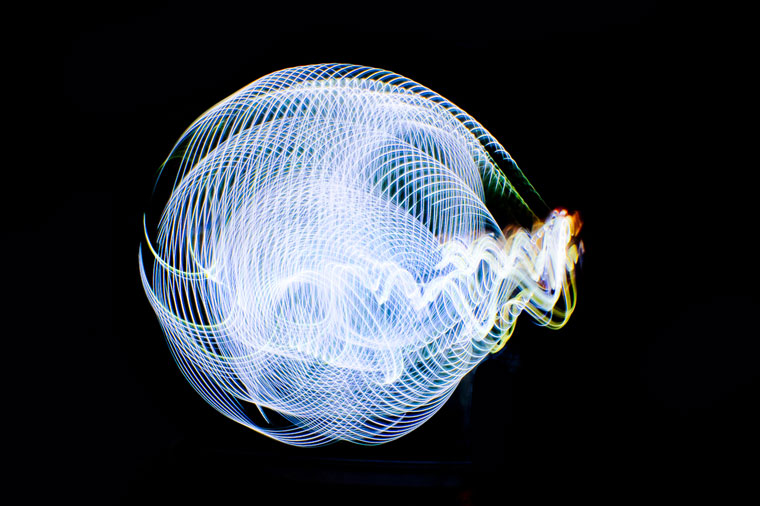 Monday was the second of three contacts of Saturn square Uranus. I wrote about this extensively in February, framing my discussion on the two concepts of science represented by these planets. One is true science, which means the scientific method of a testable theory, experimentation, and a conclusion — which is then not considered “the truth” until it’s re-tested and subjected to evaluation.