We have been covering ‘covid’ and the lockdowns  for 900 days. Eric Francis describes what he has witnessed.

THE SCIENCE FICTION GENRE is brimming with tales of biological weapons getting loose, of plagues and other outbreaks that kill everyone. And people love them.

The Andromeda Strain by Michael Chrichton (1969) addresses such an outbreak of extraterrestrial origin. The Stand by Stephen King (1978) describes the release of a biological weapon that kills 99.9% of the population and follows the stories of the survivors.

The genre has its probable origins with Mary Shelly’s The Last Man (1824, ridiculed at the time of its publication) and possibly Daniel Defoe’s Journal of a Plague Year (1722). A World of Women by J.D. Beresford (1913) is the story of a disease that wipes out nearly all of the men. Society or most of humanity getting wiped out by a disease is a topic of persistent fascination throughout history and literature.

But I do not know of one story that describes the claim of a plague where there was none, supported by bogus “scientific” evidence, pumped up by the media, endorsed by nearly all the technologists, scientists and doctors, believed by billions, and used as an excuse to take over the world.

Imagine a story where the anxiety is driven so high that when the government comes out with the “solution” to the outbreak — a deadly “vaccine” — people not only line up for it, but even bring their children in to get the shot — despite being told repeatedly that kids are not at risk.

Even as the toll mounts by the day, people refuse to look at the evidence that the only deadly elements are the lies and the “medical” interventions that people so willingly accept. Many who go into the hospital with minor symptoms — and never come home. It’s as if they are living out a fictional scenario they are certain is real.

The recent Aquarius Full Moon took place on the anniversary of the grand cross, total solar eclipse in Leo of Aug. 11, 1999. This event, anticipated for many years prior, was the harbinger of the millennium to come.

LIKE THE 1999 EVENT, Thursday night’s Full Moon is also a grand cross in the fixed signs Taurus, Leo, Scorpio and Aquarius. (Those are the same signs as are on the tarot card The World, and also referenced in the Book of Revelation.) The Full Moon is not conjunct the lunar nodes (that would be an eclipse). But it is at 90-degrees to the nodes, which is an honorary eclipse and an official turning point in whatever story you’re tracking, writing or living through.

Many of the same planets are involved in the pattern — Mars, Saturn, Uranus, and the Moon and Sun. It’s a bit uncanny.

This is an Aquarius event of great magnitude, conjunct Saturn in its home sign. Saturn in Aquarius is one of the remaining harbingers of the lockdown era that started in early 2020.

It is also a reminder that humans are social creatures, and most of what we have suffered is an assault on the delicate bonds that form our various communities. Saturn in Aquarius is a reminder that we must work together. The emphasis in that sentence is on work, and together. We also need to play together. Whatever may be done on a screen, it’s nothing close to actually being in the same room.

Social bonds and the desire to cooperate were already brittle at the time of the 2020 global siege, weakened by decades of the Western world transforming its social existence and human consciousness into digital format. That means algorithms, which in turn means no thought involved — just follow the script. 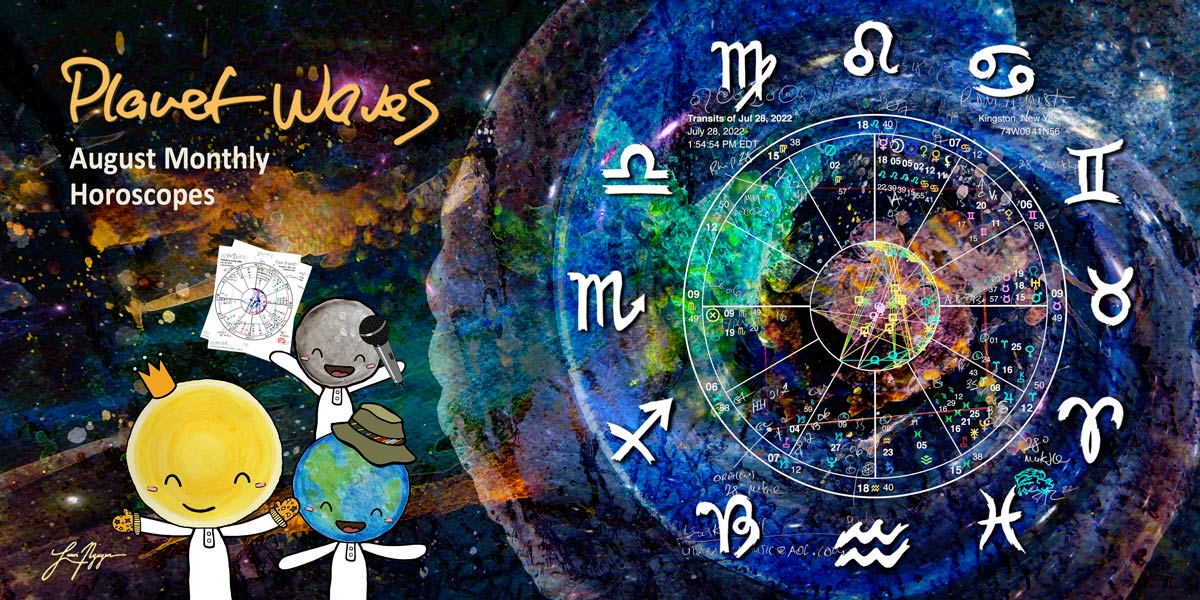