That is the question of Mars conjunct Neptune, exact Friday in Pisces and developing now.

On its way to an extended five-month stay in Aries (June 27-Jan. 6), Mars is passing by Neptune in late Pisces. While the conjunction is exact June 15 at 10:13 am, Neptune has a wide orb of influence, and Mars has been on its radar for a while. Pisces makes a particularly sensitive conducting medium for the aspect. We have been feeling Mars many ways the past few weeks: as protests; as police aggression; as restlessness after the shutdown/lockdown/quarantine.

Neptune represents the imagination, whether sublime or delusional. Sublime would seem to be in short supply these days, so we're getting an abundance of something else, which I think calls for reflection.

Pisces has a boundless quality and Neptune is not interested in boundaries. The job of Mars is to assert itself, differently for everyone. The question is, what distinguishes how it expresses under any circumstance? Some combination of conscious use of will, unidentified motives, and environmental conditions. 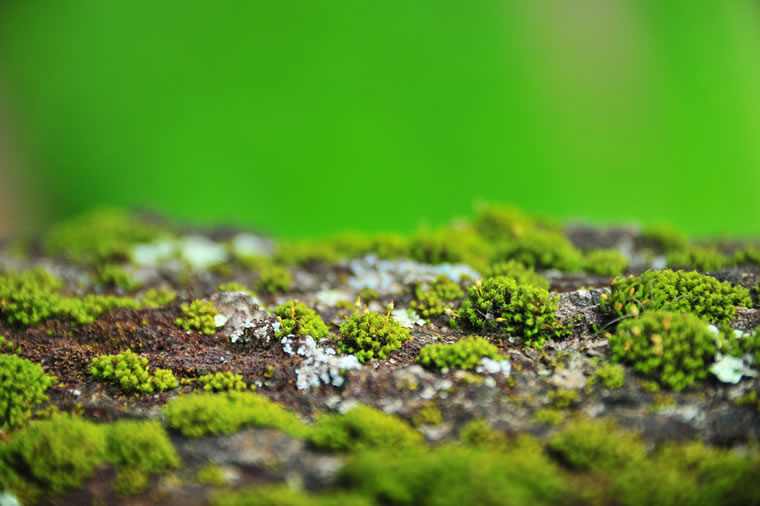 Given the supremacy of Pisces and Neptune in this aspect pattern, seemingly passive environment is more likely to be a driver of circumstance. This calls for mindful use of the will and awareness of motives particularly necessary as we pass through this aspect pattern.

Mars is the traditional ruling planet of Scorpio, and Neptune is the modern planet of Pisces. This scenario is playing out with a few twists in Capricorn. There, Jupiter (the traditional ruler of Pisces) and Pluto (the modern planet of Scorpio) are also in a conjunction. This is actually a triple, lasting most of the year. It's played out since April 4, the first alignment; the next is on June 30; and the last is Nov. 12. So we get another form of Scorpio-Pisces blend, taking place in the sign Capricorn. This series of conjunctions is serving as a bridge.

Contrasted with current events in Pisces, Jupiter-Pluto "the exact same thing in a totally different way." Keep an eye on this witty parallel. We are most likely to notice the political realm of Capricorn and see the big drama that planets like Jupiter and Pluto put on (as it will be broadcast live). By contrast, events of Mars-Pisces are likely to be invisible and internalized.

One quality of deception worth observing is how often how many people forget it happens: there was a reason writing for the line, "won't get fooled again," and why the song is so popular. It tends to happen over and over.

This emerges from a need to believe, which is the kissing cousin of denial. That's what we would be well served to suss out with Mars-Neptune-Pisces: what is that need and how does it manifest? 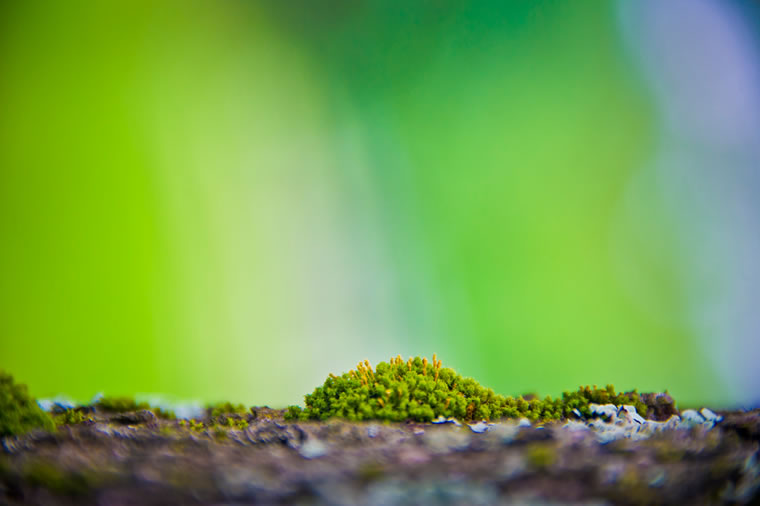 Photo by Lanvi Nguyen.
Subverting Belief, as it May Be Meaningless

The antithesis to this scenario would be subvert belief itself. Set aside the concept and replace it with something like "confidence level in your knowledge." We are rarely 100% certain of anything, though there are thresholds.

Current events call for more than a cursory or emotional acceptance of a viewpoint, whether it's based on what you thought was true as a kid, what your peers are supposedly allowing you to believe, or the party line. Generally there is colossal drama around perceived belief. Belief is popular because it's lazy, but it usually comes at the price of being wrong. It is the original exploding tire.

Yet its existence has the property of being difficult to discern, which can emerge from living in a mild stupor or not wanting to commit to what you know. That commitment leads to the spiritual notion that "action is the fruit of knowledge," and the therapy-savvy "use what you know." Like, put it to work full time.

Necessity would drive these quests nicely, and curiosity would be a big help. One little we face both as a society and as individuals including the ability to reality check. There is at the moment seemingly no way to pin down the four corners of what is so; what is valid; what makes sense. You need reference points, and you probably already have them.

They must be inside yourself, though remaining in contact with a few older, wiser people and lending an ear to at least one kid would serve you. There are people who can see through the fog. You will recognize them because they paying attention, are not scared. 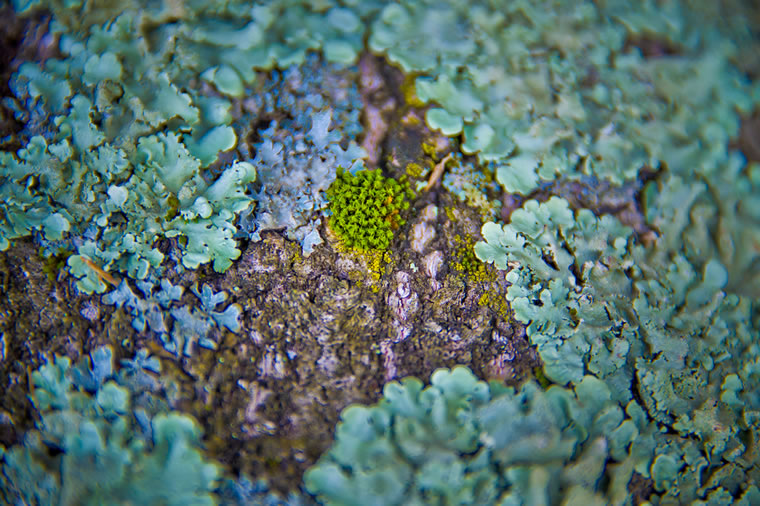 Photo by Lanvi Nguyen.
The Interval of Decision

We now live in the interval of deciding what kind of society, and what kind of world, we want to live in. We now live within the delicate, transitory and formative between two major conjunctions: Saturn-Pluto on Jan. 12; and Jupiter-Saturn on Dec. 21. All the events between them (such as the ones described above),

In terms of getting what you need: it will probably work better to be available than to be assertive. Available has a certain brilliant power when embraced on a conscious level. Know when you are, and when you are not. You may say either out loud; that will give both yourself and others a reference point. 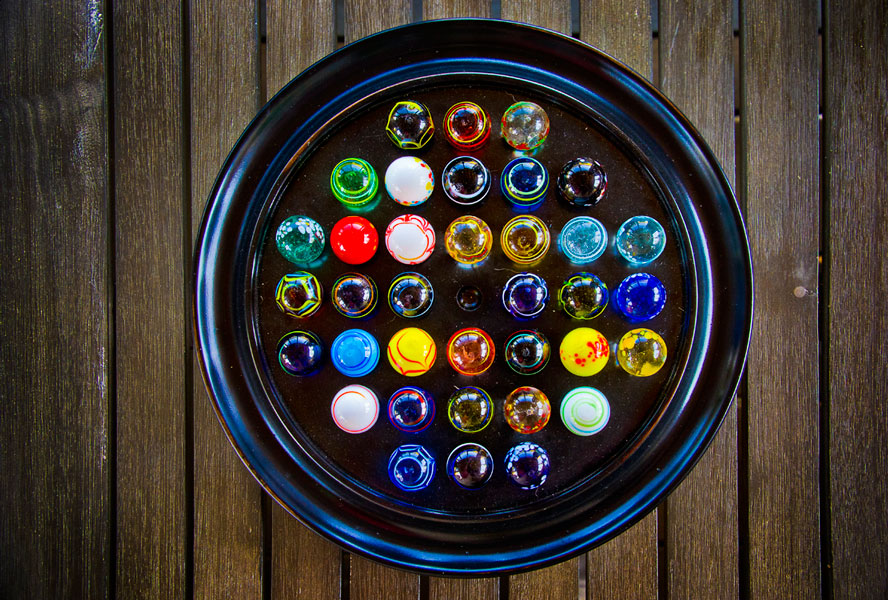 Photo by Lanvi Nguyen.
New on Planet Waves FM: The Nature of the Beast

This week's theme is The Nature of the Beast: for example, how it is that police are beating on people who are protesting against police brutality, as if to prove their point for them. That is the point of the protest.

For this discussion, I am grateful to my American Studies professor and mentor at SUNY Buffalo, Mike Frisch.

On the topic of whether we can trust what passes for science, I have a lot to say about toxins. I tell the story of how dioxin was miraculously detoxified by CDC and the press in the early 1990s.

I refer to several articles, including one by me called Dioxin Critic Sued, as well as See No Evil by Vicki Monks (the impeccable, masterfully written investigative report on the extended New York Times fraud on Dioxin), and my Thursday article called They Were Barefoot in Babylon.

Speaking of science, here's the study saying you should wear a "mask" (cover your face) and not kiss while having sex, even with your live-in partner or spouse from The Annals of Internal Medicine. Next, you will be warned not to share the spoon when eating ice cream.

Many more resources can be found on Covid19 News published by Chiron Return/Planet Waves FM.

Planet Waves FM is published by our nonprofit arm, Chiron Return. The program is sustained entirely by listener contributions. We run on a lot of love and a little money. Small contributions go a long way. Monthly contributions go further. We were recently given a grant by a longtime listener who has a family charitable trust, and two others who have paid for a reporting initiative on a food safety issue.

If you are a benefactor, philanthropist or potential major donor and want to support our forthcoming class on internet literacy, including Investigative Reporting from the Kitchen Table, please get in contact.

Thank you for your involvement and your trust. 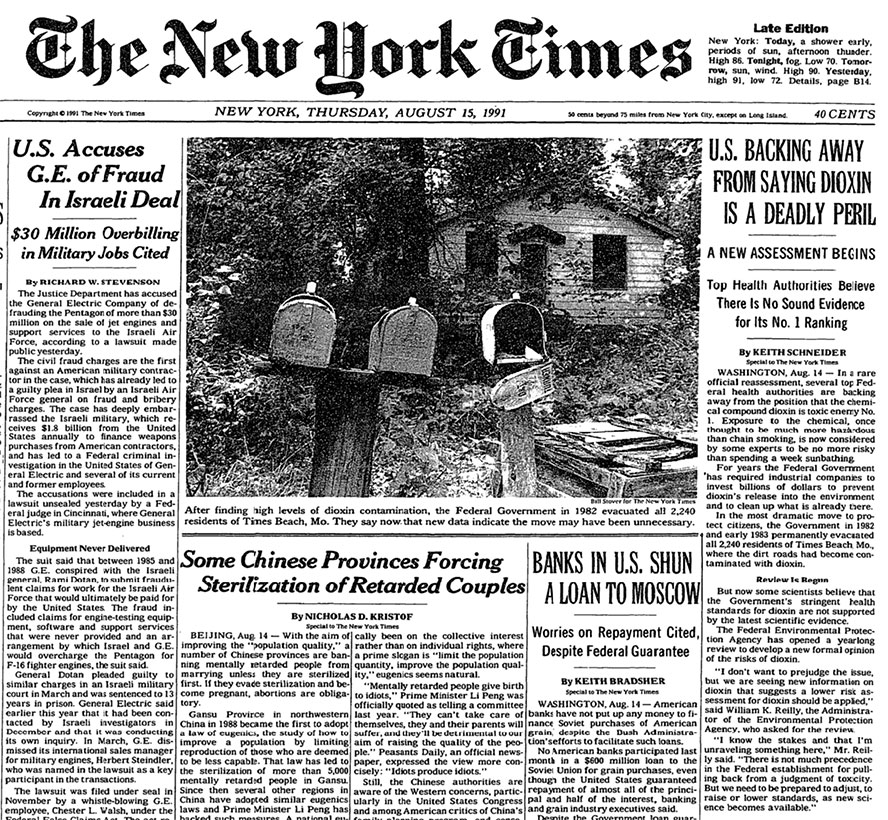 See photo and the headline on the upper right -- the New York Times, prompted by pseudo-conservative leader Reed Irvine and the Centers for Disease Control, began its campaign claiming dioxin is safe. The problem was, it was wrong. Read about it here. I discuss this at length on the program.
To unsubscribe, click here. To unsubscribe from all future Planet Waves emails, please write to cs@planetwaves.net. Copyright © 2020 by Planet Waves, Inc. All Rights Reserved. Other copyrights may apply. Some images used under Fair Use or Creative Commons attribution.